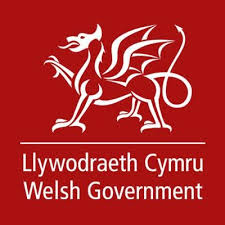 All the latest recruitment agency news from Newport, Gwent.

Plans to drive forward the revitalisation of Newport’s economy are to be taken forward by a new partnership – the Newport City Economic Network.

The City Economic Network will ensure recommendations from the ReNewport Task and Finish group’s report “The City of Newport… on the Rise” are followed and also provide a focus to promote the future economic development in the city. Economy minister Edwina Hart said the Welsh Government would provide ongoing support and resources to the nNetwork – and Newport City Council committed that the economic development and skills team at the council would work with the Welsh Government support to ensure the success of the new network.

The network will operate as a broad partnership involving all key city stakeholders from the private, public and voluntary sectors as well as local forums representing a range of interests including the creative and ICT sectors, retail, culture, media, sport, tourism and business groups. For more information visit the Welsh Government’s website.