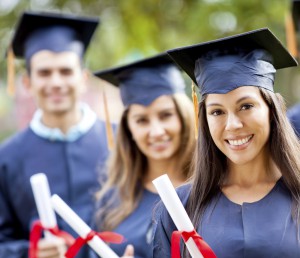 The following recruitment agency case study from a Newport based client shows how Sigma Recruityment focuses on completing job vacancy assignments in Wales.

Over the past year we have noticed that certain job vacancies within the manufacturing sector in South Wales have started to become increasingly difficult to fill, an example of the issues often involved was highlighted in a recent round of recruitment with one of our Newport based clients.

The manufacturing client had been recruiting for a mechanical design engineer for their Newport facility for a few months, they had tried advertising internally and externally on one of the UK’s leading national jobs boards. Relevant candidate responses were very low with most applicants not even having an engineering background.

When Sigma Recruitment entered the process we advised the client that the salaries for mechanical design engineering in the Newport area had been driven up, due to a shortage in candidate availability, in some cases design engineers were earning well north of £35K. The clients budget was more towards the £20K-£25K range and thus this was one of the reasons why they were struggling to attract candidates. We discussed options with the client which were either to increase the salary (not an option for the client) or look to attract graduate mechanical engineers, who could be trained as design engineers for the Newport site.

The Outcome – As a result  Sigma Recruitment were able to supply a range of enthusiastic graduate mechanical engineers, who were seeking salaries of around £20K. After 5 first stage interviews and 3 second stage interviews a graduate candidate was chosen. Initial reports from the client indicate that the graduate is settling in well to the team and has already started to contribute to the team.

Graduate candidates are one way of solving difficult to fill positions, there are many other options available. If you are struggling with a particular vacancy, please call Rhys Williams on 02920 450100 as we may be able to help or at least suggest some alternative options.