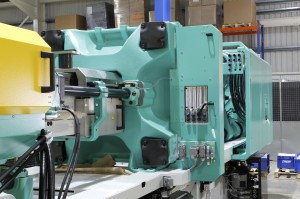 75% of UK-listed manufacturing companies are predicting an increase in merger and acquisition activity in the next year, reports Deloittes.

The consultancy firm’s ‘Manufacturing and Industrials M&A Predictions’ report is collated from current views from executives in manufacturing companies across the UK.

A significant majority of CEO’s (70 per cent) described themselves as acquisitive with emerging markets the most likely place for acquisitions, with two-thirds considering potential deals in these regions.