What happens to employment law after Article 50 is triggered? 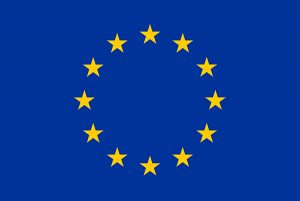 Workers’ rights could be affected during and after the Brexit process

Once the Article 50 notification is issued, Britain has a two-year window to negotiate the terms of its withdrawal from the EU. Unless an extension of time is agreed, Britain will cease to be a member of the EU at the end of this period.

The withdrawal agreement is likely to address a range of issues, including the future status of EU citizens in the UK. It may also set out a framework for Britain’s future relationship with the EU. However, the full details of the future relationship will probably be dealt with in a separate agreement. It is not clear whether these negotiations will be conducted in parallel to the exit negotiations, or begin after we have left the EU.

A separate ‘transitional agreement’ may also be needed to govern our relationship with the EU in the period between leaving and any future relationship agreement coming into force.

Changes to employment law after the Article 50 notification is given
Throughout the two-year exit process, Britain will remain a full member of the EU. This means that:

It would, of course, remain open to the government to make changes to purely domestic employment laws, such as the right not to be unfairly dismissed.

Changes to employment law after Britain has left the EU

The degree to which employment law could change following Brexit will depend on the nature of our future relationship with the EU.

The indications given by the government so far suggest that neither of these models are acceptable. What seems likely is that we will seek a relationship with the EU where we are no longer obliged to comply with EU law.