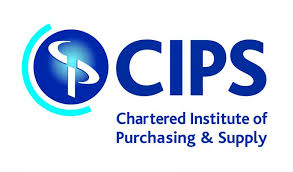 Manufacturing production grew at its fastest pace in nine months during March, a new report has revealed.

The key findings of the Purchasing Manager Index (PMI) from Markit and the Chartered Institute of Procurement & Supply (CIPS) found the following;

· A Growth in production and new orders accelerate.

· Selling prices and input costs both fall further.
The PMI rose to 54.4 during in March, up from 54 in February. The figure has now been above the neutral 50-mark for 24 months.

Manufacturing production expanded at the fastest pace in nine months during March, underpinned by the steepest gain in incoming new business since July 2014. The strong domestic market remained the principal source of new contract wins. For more on this story visit the Chartered Institute of Procurement & Supply website.