Employment in Wales increases by 5,000 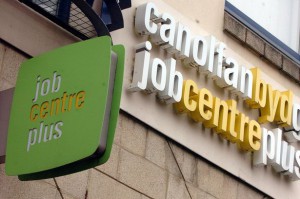 The Office for National Statistics reports the number of unemployed people over 16 in Wales rose to 122,000 between April and June, contrasting with a falls of over 4,000 across the UK.

A Welsh Government spokesman said: “Today’s figures show employment in Wales has increased by 5,000 over the last quarter, and has risen by 21,000 over the previous year, with the annual increase again outperforming the UK as a whole. To read more click here.